Service-tree Sorbus domestica (Rosaceae) HEIGHT to 20m
Resembles Rowan but note subtle differences in bark, buds and fruit. BARK Rich brown bark, fissured, ridged and often peels in vertical shreds. BRANCHES Upright to spreading. Buds are smooth, rounded and green, unlike the purple, pointed buds of the Rowan. LEAVES Alternate and pinnate, composed of up to 8 pairs of oblong, toothed leaflets about 5cm long, and softly hairy on underside. REPRODUCTIVE PARTS Flowers are produced in May in rounded, branched clusters; each flower is about 1.5cm across and composed of 5 creamy-white petals. Small pear- or sometimes apple-shaped fruits are up to 2cm long and green or brown like a russet apple. They have a very sharp taste when ripe, but after a frost they become more palatable. STATUS AND DISTRIBUTION Widespread in southern Europe and a rare British native; also planted occasionally. 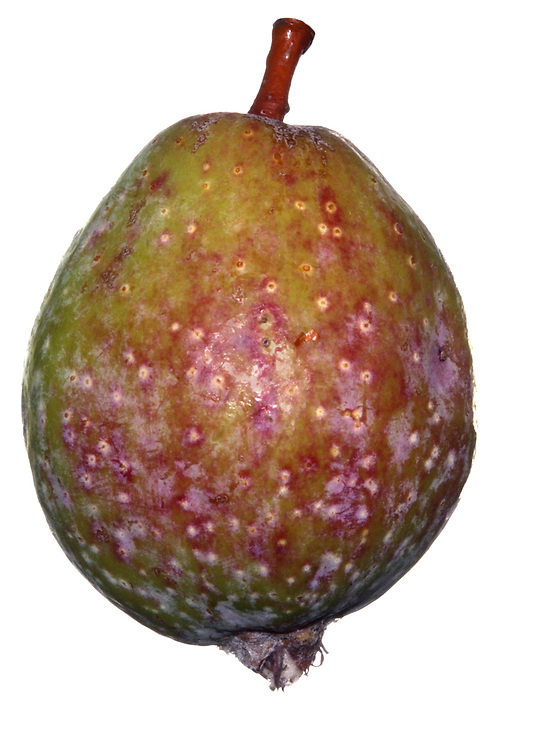